COVIDTRA includes text from the Craft Beverage Modernization and Tax Reform Act (CBMTRA), which will work in favor of many craft breweries. Originally, the lower federal excise tax rates for craft breweries were set to expire on December 31, 2020; however, the Act makes the lower rates permanent.

“Inclusion of the CBMTRA in the year-end legislation is the direct result of the hard work and efforts of the Brewers Association, state guilds, and our member breweries. Our advocacy at the local and federal levels has helped demonstrate the important role that the brewing industry plays in our country’s economy,” stated the Brewers Association in their recent press release.

COVIDTRA allows for the transfer of beer between bonded breweries. Providing certain conditions are met, this generally means that beer from one brewery may be taken to and added to the beer of another brewery with no taxes paid.

The Act keeps the adjustment made to alcohol content for certain still wine tax classes, which adjusted alcohol by volume from 14% to 16%, as well as the lower tax rates for certain meads and low alcohol wines.

COVIDTRA makes business expenses paid for with PPP loan proceeds tax-deductible, so the program is now tax-free for PPP loan recipients from the first round of PPP (PPP1), as well as the upcoming second round (PPP2).

PPP2 borrowers that are restaurants and hospitality industry businesses (NAICS code group 72) will be eligible for 3.5 times the monthly payroll, rather than the CARES Act’s eligibility for 2.5 times monthly payroll.

For more details on the second wave of the PPP, check out these ARB articles:

SBA Continues to Rollout the Second Round of the PPP

According to the Alcohol & Tobacco Tax and Trade Bureau’s (TTB) release, COVIDTRA also placed restrictions on the transfer of bottled distilled spirits in-bond, and, for distilled spirits, the Act modified the type of processing activities that qualify for reduced tax rates. Additionally, the Act changes certain “Single Taxpayer” provisions.

To find out more about how these changes affect your craft brewery, contact me today. 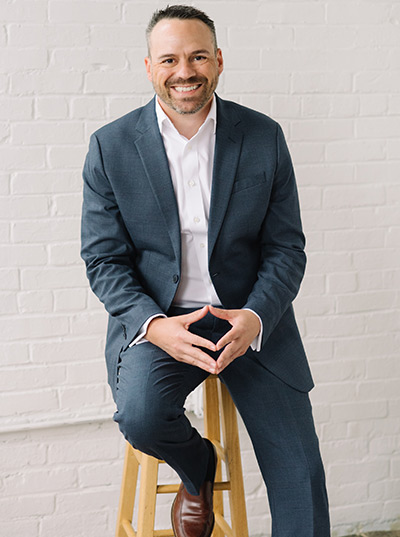 LinkedIn Twitter Facebook Gmail To set themselves apart from the competition, improve the quality of their products, and increase profitability, manufacturers continue to hop aboard